If you’re looking for a true quad-core experience majorly for gaming and computing, the AMD Ryzen 5 3600 would be a great pick for you. It has a 6 core processor made to give you a console-like performance for gaming and a seamless experience for computing.

The Ryzen 5 3600 is also primed with 12 threads which make creative workloads faster, not to mention the seamless processing of applications and tasks involving web-browsers, web servers, text editors, etc.

Its unlocked processor has a base clock speed of 3.6 GHz with a maximum boost clock of 4.2 GHz. You also don’t need to worry about the cooling of the processor as it comes with Wraith Stealth Thermal Solution which keeps it sufficiently cool and ensures stable performance.

It supports a dual-channel DDR4 memory which could be up to 3200Mhz.

This processor syncs seamlessly with the Z570 chipset and is compatible with Ryzen AM4 motherboards.

Higher speeds, more memory, and wider bandwidth than the previous generation. 3rd Gen AMD Ryzen processors with the 7nm “Zen 2” core2sets the standard for high performance: exclusive manufacturing technology, historic on-chip throughput, and revolutionary overall performance for gaming. From the beginning AMD’s 3rd Gen Ryzen™ processors were designed with this philosophy, to break expectations and set a new standard for high-performance gaming processors. That’s exactly what it does.

When you finish gaming, swap over to getting work done with effortless speed using 2nd Gen AMD Ryzen processors with Radeon graphics, part of the AMD Ryzen 3000 Series. Office apps, photo editing, web surfing, and watching top streamers are a breeze thanks to the incredible multithreaded processing. AMD Ryzen processors with Radeon graphics are powered to deliver high-performance fidelity you can see. 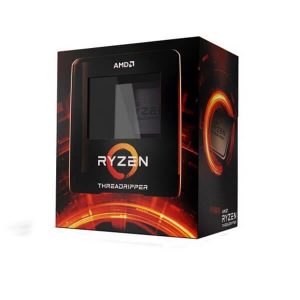 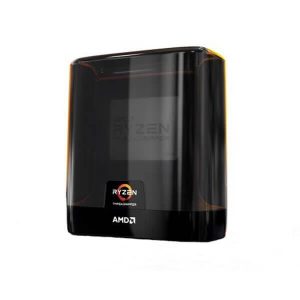 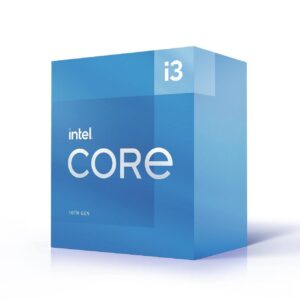 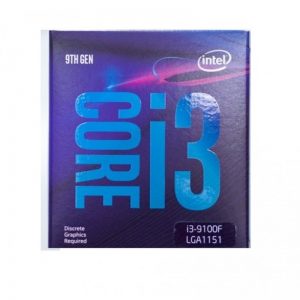 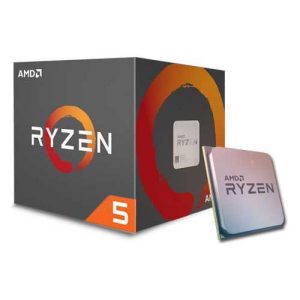 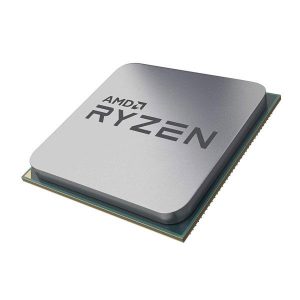