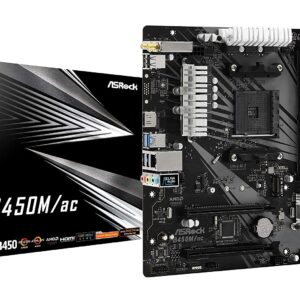 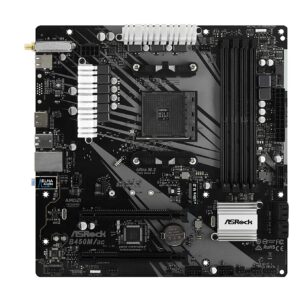 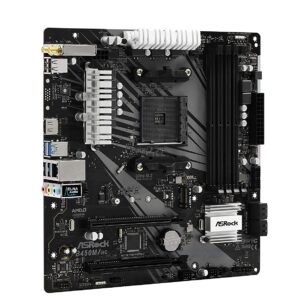 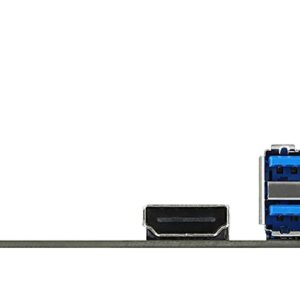 *Actual support may vary by CPU.

This motherboard features onboard RGB headers and an addressable RGB header that allow motherboard to be connected to compatible LED devices such as strip, CPU fans, coolers, chassis and so on. Users may also synchronize RGB LED devices across the Polychrome RGB Sync-certified accessories to create their own unique lighting effects.

The PCIe Gen3 x4 Ultra M.2 interface pushes data transfer speeds up to 32Gb/s, and is compatible with ASRock’s U.2 Kit for installing some of the world’s fastest U.2 PCIe Gen3 x4 SSDs.

No one has time for weak WiFi signals and sluggish internet! That’s why this motherboard comes with a 802.11ac WiFi (2.4G / 5G WiFi) module which supports wireless networks and Bluetooth v4.2.

High Density Glass Fabric PCB design that reduces the gaps between the PCB layers to protect the motherboard against electrical shorts caused by humidity.

Who says high quality audio is only available on high-end motherboards? ASRock applied ELNA audio capacitors on mainstream and entry-level motherboards! Compared with traditional solid caps, the leakage current of ELNA audio caps is merely 3uA. This is the key to reduce noise level significantly and satisfy even the pickiest audiophiles.

Some sensitive digital components on the motherboard are vulnerable to power surges, the excessive current may cause your system to malfunction immediately. ASRock Full Spike Protection includes various technologies to prevent your motherboard’s components from being damaged by these unexpected voltage spikes. 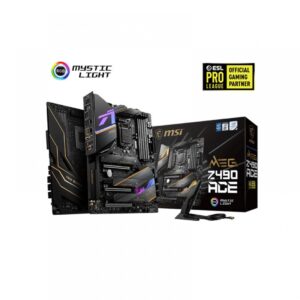 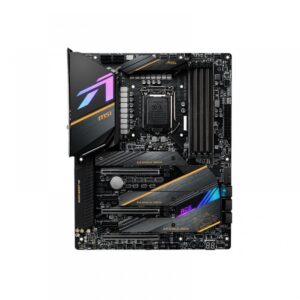 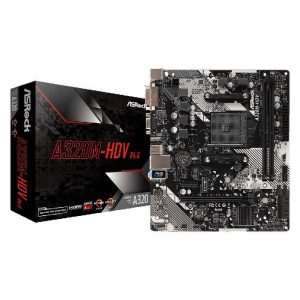 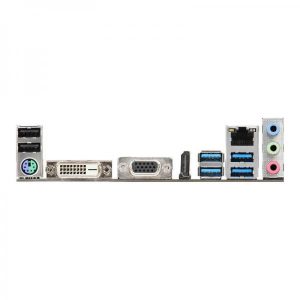 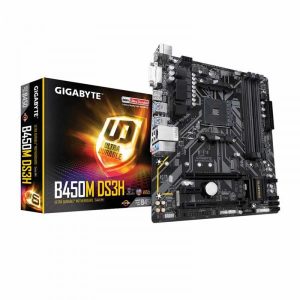 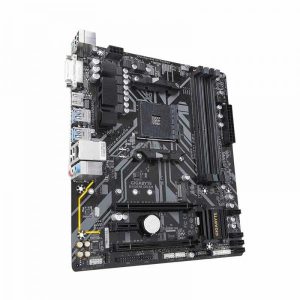 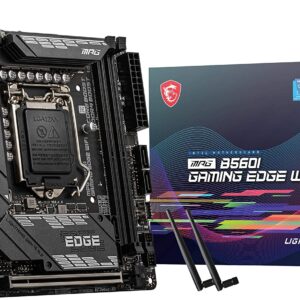 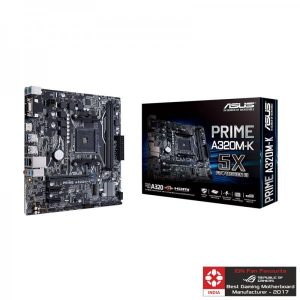 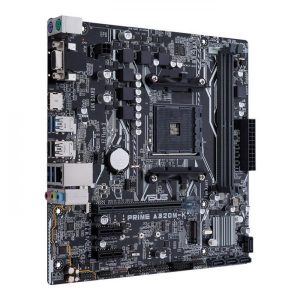