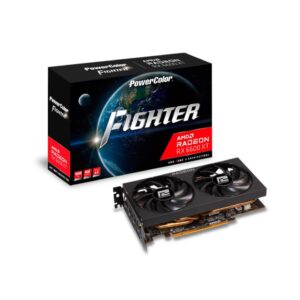 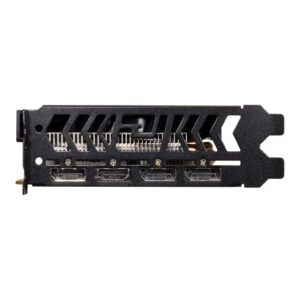 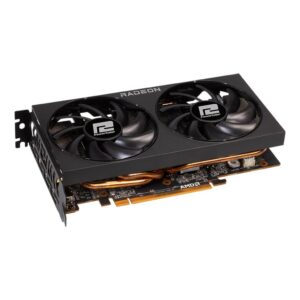 The cooling fan utilizes two-ball bearing technology, increasing the longevity of the fans by up to 4 times.

Heatpipes directly contact the GPU to enhance heat dissipation efficiency. Together with an enlarged heatsink, the card is kept in the optimal cooling condition during gaming.

PERFORMANCE TO LEVEL UP YOUR GAME

One Gaming DNA for PCs and Consoles

AMD RDNA™ 2 architecture is the foundation of next-generation gaming PCs and consoles. It is the bedrock of the revolution in PC gaming graphics and cloud gaming. AMD RDNA™ 2 elevates and unifies visual effects and gameplay across multi-gaming platforms, like no other graphics architecture before.

GET A BOOST IN FRAMES FOR YOUR GAMES 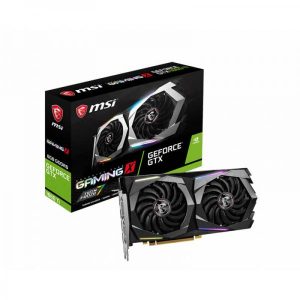 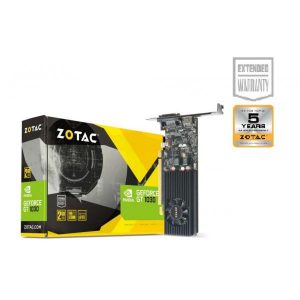 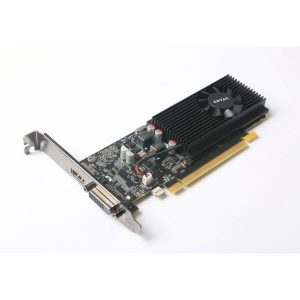 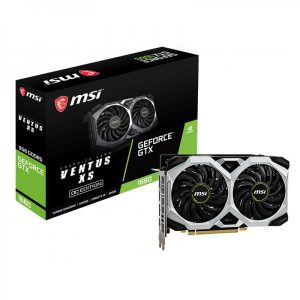 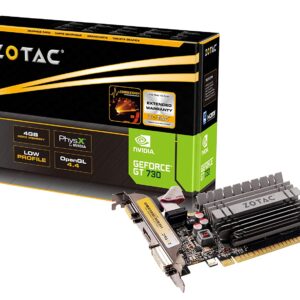 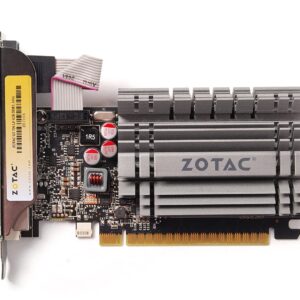