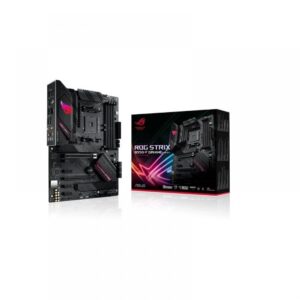 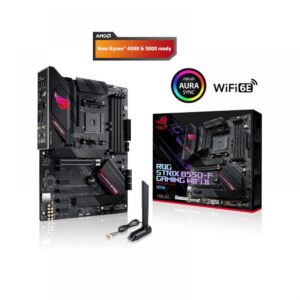 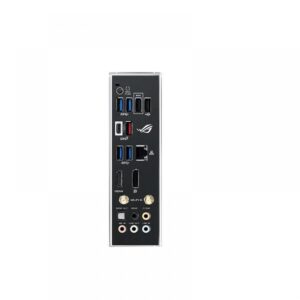 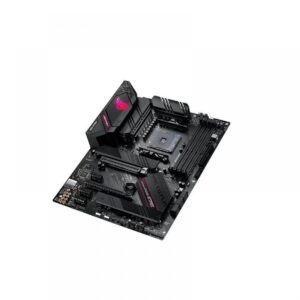 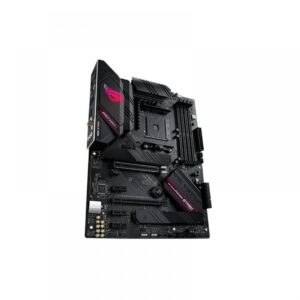 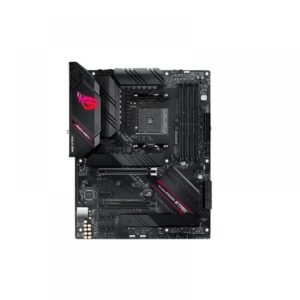 ROG Strix B550-F Gaming WiFi II features two M.2 slots, one of which supports the PCIe 4.0 standard to provide maximum storage flexibility and the lightning-fast data speeds. Both M.2 slots support up to the type 22110 socket and NVM Express® RAID for a performance boost.

Onboard 2.5 Gb Ethernet gives your wired connection a boost, with speeds that are 2.5 times faster than standard Ethernet connections for speedy file transfers, lag-free gaming, and high-res video streaming.

This powerful ASUS-exclusive utility leverages a massive deep-learning database to reduce background noise from the microphone* and incoming audio while preserving voices. Distracting keyboard clatter, mouse clicks and other ambient noises are removed so you can hear and be heard with perfect clarity while gaming or during calls.

ROG Strix B550 series motherboards are pre-loaded with the DTS® Sound Unbound™ app that envelops you in audio as never before, conjuring whole new levels of immersion for extraordinary gaming and entertainment experiences. By leveraging Windows Sonic spatial technology, DTS Sound Unbound delivers audio in a virtual 3D space — putting you right in the middle of the soundscape, where you can sense the location and direction of every gunshot, footstep or other sound in your virtual environment.

ROG Strix motherboards deliver sterling performance and superior aesthetics to outshine the competition. They also feature built-in ASUS Aura technology that enables full RGB lighting control and a variety of presets for embedded RGB LEDs as well as lighting strips connected to onboard RGB headers. In addition, all lighting can be easily synced with an ever-growing portfolio of Aura-capable ASUS hardware.

Patented I/O shield is finished in sleek matte black and comes pre-mounted to make it easy to install on the motherboard.

Four onboard LEDs indicate power status, and any problem with the CPU, memory, graphics card or boot device for quick diagnosis.

Users can place a BIOS file onto a FAT32-formatted USB drive and simply plug it into the USB BIOS FlashBack™ port and press a button to update the (UEFI) BIOS. Updates can be made even if memory or CPU aren’t present.

The proprietary ROG GameFirst VI utility is designed to help all users — beginners, experts, and everyone in between — optimize network settings to ensure smooth online gameplay. New to this generation, GameFirst VI features AI-enhanced identification and boost technology to ensure faster and smarter network optimization. 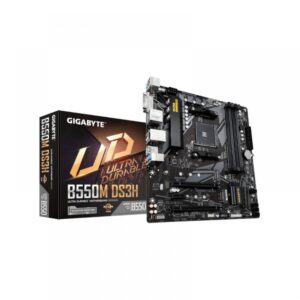 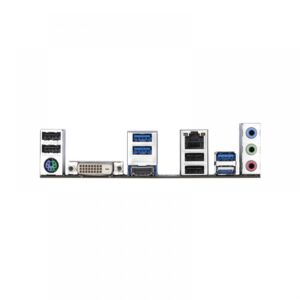 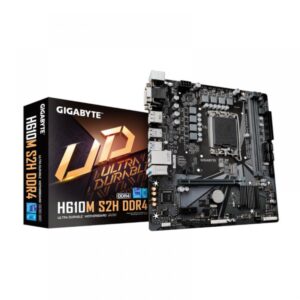 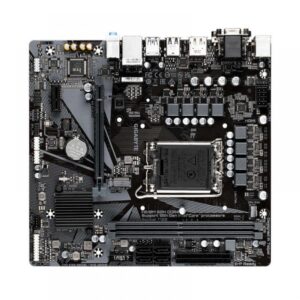 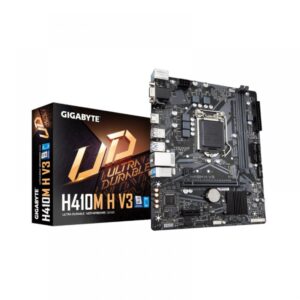 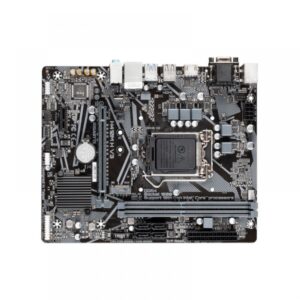 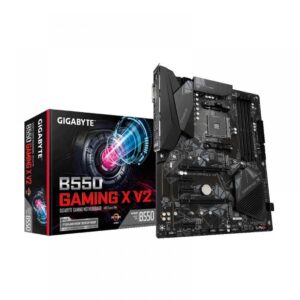 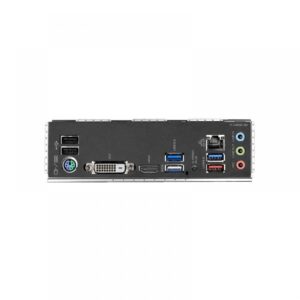 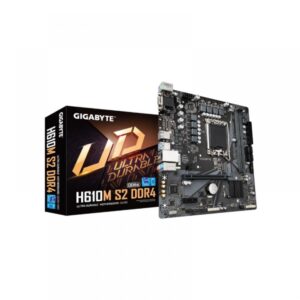 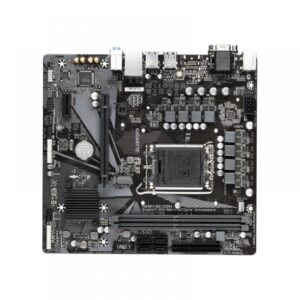